Veritas House has teamed up with the Department of Family and Community Services (FACS), Fostering NSW and various foster agencies to urge local residents with room in their heart and home for vulnerable children to consider foster care.

At least 65 new foster carers are urgently needed in Western NSW following a staggering 373 per cent increase in the number of children taken into care in NSW over the past two decades.

FACS Western NSW Executive District Director, Jo Lawrence said last year around 300 children entered Out of Home Care in the area because they could not safely remain with their families.

“Children and young people are taken into care through no fault of their own. Often it is because they have been abused, neglected or abandoned by the people who were supposed to care for them,” Ms Lawrence said. 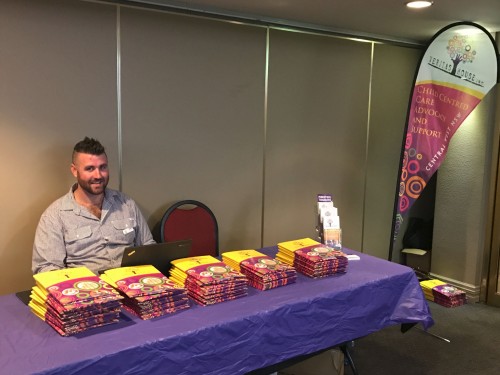